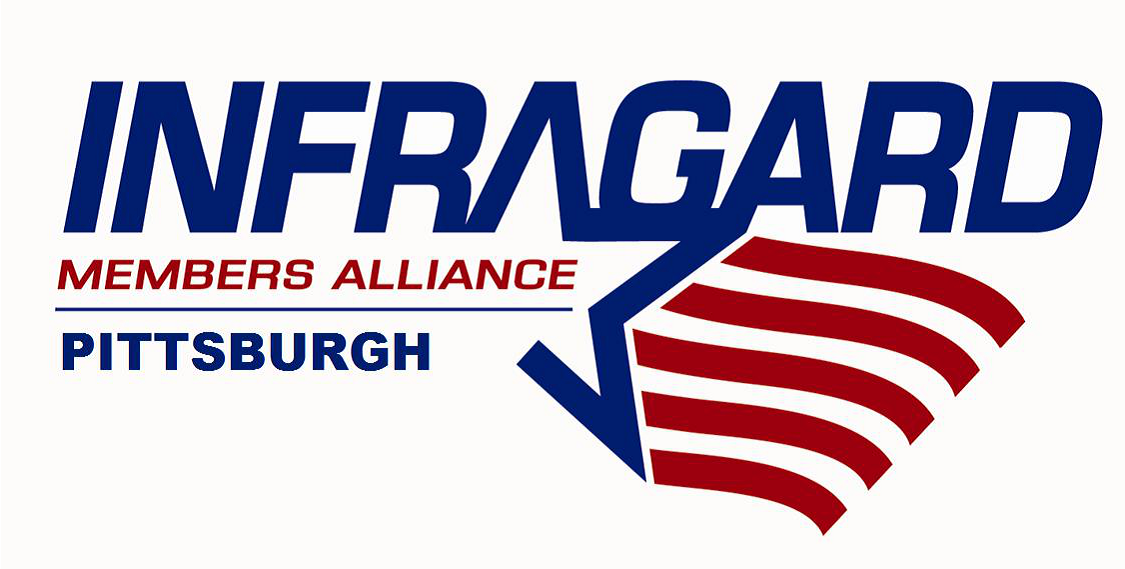 The full movie can be accessed on the Internet at www.fbi.gov/nevernight.  Produced by the FBI and inspired by true events (i.e., the espionage investigation and prosecution of former CIA officer Kevin Mallory), The Nevernight Connection (26 minutes in length) details the fictional account of a former U.S. Intelligence Community official who was targeted by a foreign intelligence service via a fake profile on a professional networking site and recruited to turn over classified information.

The full movie can be accessed on the Internet at www.fbi.gov/news/stories/economic-espionage.  Produced by the FBI, The Company Man:  Protecting America’s Secrets (36 minutes in length) is based on an FBI economic espionage and theft of trade secrets investigation which involved the Pittsburgh Corning company.  The successful investigation ended with the conviction of two People’s Republic of China (PRC) subjects, who tried to buy trade secrets from a confidential human source (CHS) at Pittsburgh Corning; Pittsburgh Corning cooperated fully with the FBI.

Produced by the FBI, Game of Pawns (28 minutes in length) and available on the Internet at www.fbi.gov/video-repository/newss-dont-be-a-pawn-a-warning-to-students-abroad/view is based on the true story of Michigan college student Glenn Duffie Shriver, who was recruited by a Chinese intelligence service to spy on the U.S.  Facing a potential 10-year sentence, Shriver pled guilty to one-count of conspiracy to provide national defense information (NDI) to intelligence officers of the People’s Republic of China (PRC) and was sentenced to four years in prison 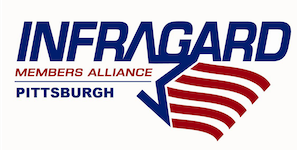 “InfraGard” is a registered service mark of the Federal Bureau of Investigation.